Things You Need to Know before Selecting a Solar-powered Refrigerator

The energy crisis has aroused attention in the whole of Europe and the United States. In the last article, several tips are listed to cut down the electricity consumption. In the following part, another solution will be put forward——solar-powered refrigerators. 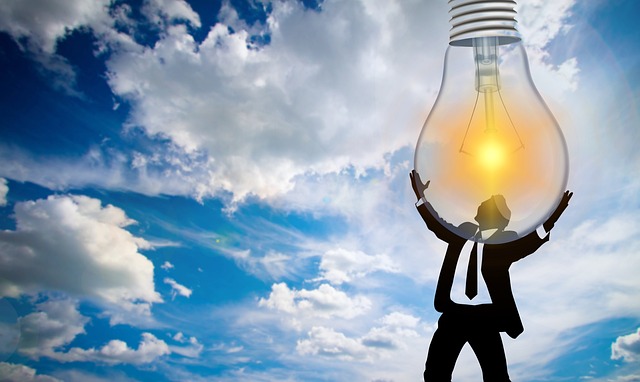 What Is a Solar-Powered Refrigerator, and How Does It Work?

A Solar-powered refrigerator is a refrigerator powered by solar energy, either through photovoltaic or solar thermal energy. It contains a solar panel for the gathering of solar energy. Their photovoltaic cells transform solar power into electricity, which is retained by the battery. This is beneficial, particularly at night or in power failures, because there is a guaranteed constant power supply.

These refrigerators are built just like conventional ones with even similar size models. There’re AC and DC models, but the latter is the most common.

The working principle is pretty straightforward:

The current generated by the panels on exposure to sunlight goes directly to a charge controller and then to the battery. The energy to power the refrigerator is then drawn from the battery.

Instead of the compression-expansion process, the unit itself leverages the adsorptive principle. It uses thermal energy to convert the refrigerant solution into a liquid. The energy produced in the process is then used to sustain the unit.

The power from the solar panels has to pass through a converter to be changed to AC before being fed to the refrigerator. The fridge itself works just like a conventional one. 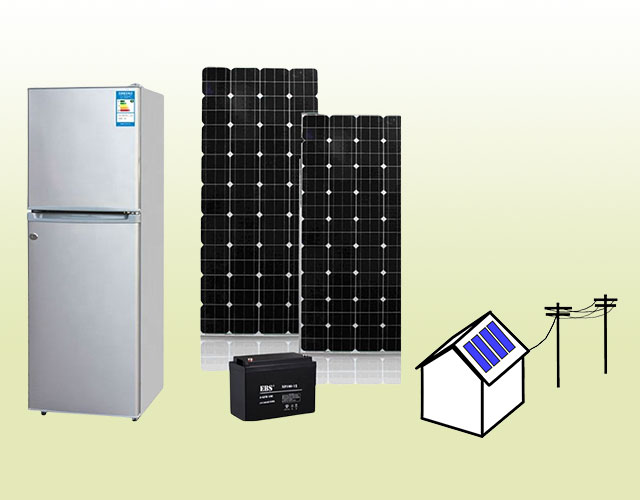 Besides its apparent advantage, that is, cutting down electricity consumption, there are other profits.

Solar-powered refrigerators will operate continuously as long as there’s the sun at least a day every few days. There’s a battery to store the energy when there’s plenty of sun and power your refrigerator when the sun is insufficient. Solar refrigerators and freezers are meant to operate day and night, all year through.

• Safe to the environment

Solar refrigeration eliminates the need to burn fossil fuels to produce electricity. You all know how the process can pollute the air, let alone release the notorious greenhouse gases.

Another excellent characteristic of solar refrigerators is their quieter operation. Solar panels do not produce noises when collecting the sun. At the same time, solar refrigerators do not have mechanical parts that a regular fridge would use to operate, which are generally noisy. The noises are so low that you might not even hear the fridge running.

However, routine cleaning is enough to keep the fridge in good shape for many years. 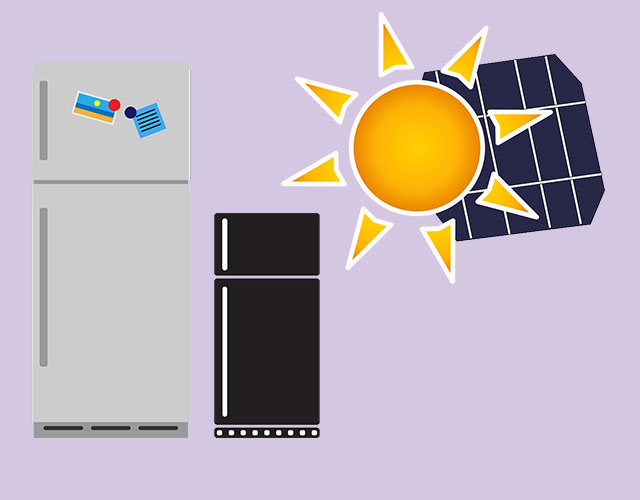 There are three several types of solar refrigerators available in the market.

This type of solar refrigerator includes the Rankine engine. Now, solar power is collected by solar panels. Then this energy is utilized to heat the solution. This runs the engine that consecutively keeps the compressor in motion. After that, the compressor generates cooling inside the refrigerator system.

This type of refrigerator contains the absorption cycle to generate the chilling effect inside the unit. The unit utilizes solar power to heat the generator that switches the compressor. After that, the refrigerant is transformed into liquid within the condenser.

Is a solar refrigerator a worthy investment?

Considering the long-term cost-effectiveness, a solar refrigerator is a worthy investment.

Yes, it’ll come with a high upfront cost, but on the other hand, your energy bills will reduce significantly. A solar refrigerator is expected to pay for itself over time.

An energy star refrigerator with a lifespan of 12 years can save you $200+ over this period.

Things to Consider When Choosing a Built-in Refrigerator for Your Business Jan. 10, 2023 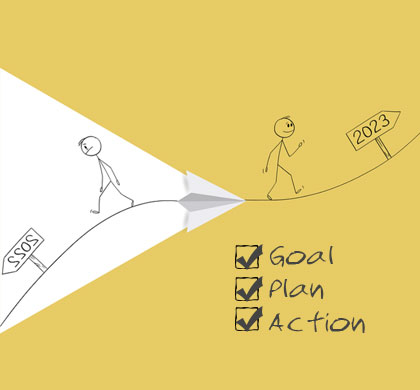 Great Ideas to Start Your Home Appliances Business in 2023

Home appliances cut across, kitchen, bathroom, bedroom, living room, dinning and so on. Opening an appliance store for home can be very lucrative, but it isn’t easy, which demands huge capital and entrepreneurial skills. 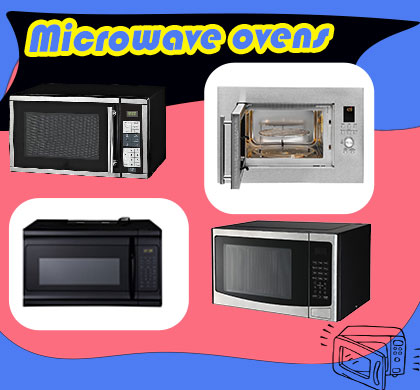 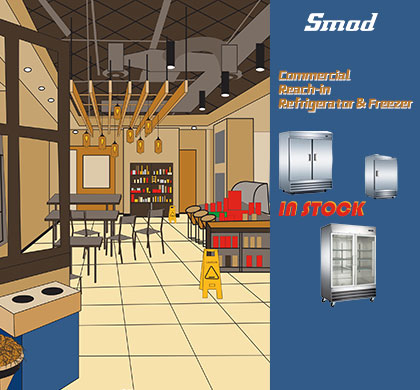 Let’s take a deep look into the advantages of a commercial built-in refrigerator over its counterparts. 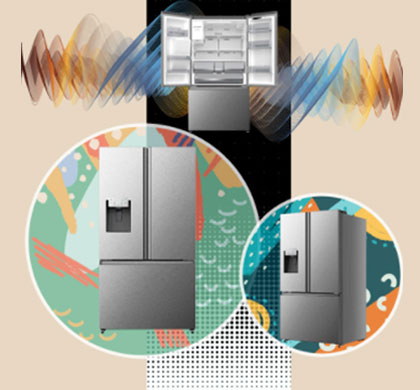 What style of fridge will get popular in 2023?

What kind of refrigerators gain the most popularity among customers in 2023?

Ready to Start Your Business with Help of Smad? Get Free Quote Today!!